The case for growing your own avocados 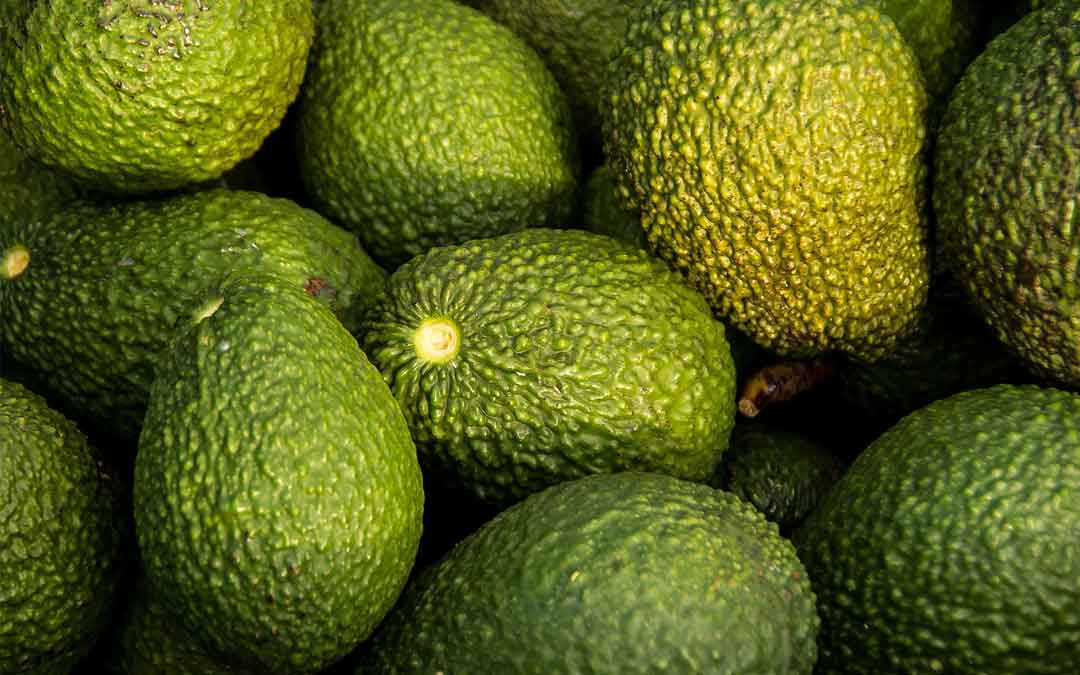 Have you ever considered that when you buy an avocado you could be supporting a Mexican criminal cartel or supporting water rights in Chile that are resulting in thousands of small farmers being effectively deprived of their livelihoods?

Mexico is the biggest producer of avocados in the world, having a perfect climate for production. This lucrative industry has, however, been controlled by ruthless cartels since the late 1990s. Avocados have become the new conflict commodity, much like conflict diamonds, as cartels illegally log, clear land and murder small farmers.

Chile is the fourteenth largest producer of avocados in the world. Chilean economists in 1981 adopted an ‘American’ water rights system (much like the controversial Australian one) that has left smaller farmers begging the world to stop buying Chilean avocados. These farmers are not getting a water allocation at all and not only are they going broke, but also they are unable to use their land for anything else.

What better argument could there be for purchasing local food or growing your own?

Avocados are tropical trees which do well in warm, humid climates with little temperature variation. Sudden drops in temperature and frosts are very damaging to the fruit.

However, there are varieties that grow well in temperate zones such as ours. Avocado Dwarf Wurtz ‘A’Type is one. This grafted ‘dwarf’ grows to 4m in height and 6m in width. It has a weeping habit, medium sized fruit and can be pruned down to 2m. It flowers and fruits from November – February but takes at least three years to produce. It is partially self fertile but will only fruit well if a type B cultivar is planted nearby. These include Bacon, Fuerte and Sharwill.

Wurtz can be grown in a large pot (75-100L). This is often a good way to grow an avocado as it means that in winter when the tree needs protection from frost, it can be moved to a sheltered spot. Alternatively, build a semi circular mud brick wall around it and the thermal mass of the mud brick will keep it free from frost damage.

Avocados are shallow rooted and have a weak root system. They are best grown on a large mound or a slope as they need to be very well drained. They also need plenty of water (it takes about 68L of water to produce one avocado in tropical climates, a bit less in temperate ones). They are easily stressed by dryness, windburn or sunburn and unusually, like being watered in the middle of the day. Trunks can be protected from sunburn with whitewash. Stake the tree to prevent breakage or loosening from the soil in wind.

On our clay soils it is best to add gypsum, compost and well rotted cow manure and some blood and bone to the soil, and build a high, wide mound. Then mulch it well to keep moisture in the mound but keep the mulch away from the trunk to prevent collar rot.

Avocados are climacteric, meaning they ripen off the tree. Once an avocado has reached full size, twist it from the branch and let ripen it for two weeks. If it does not shrivel, the fruit is ready and all can be harvested or some left on the tree for later use.

What you need to know to grow an avocado