What actually is a weed? 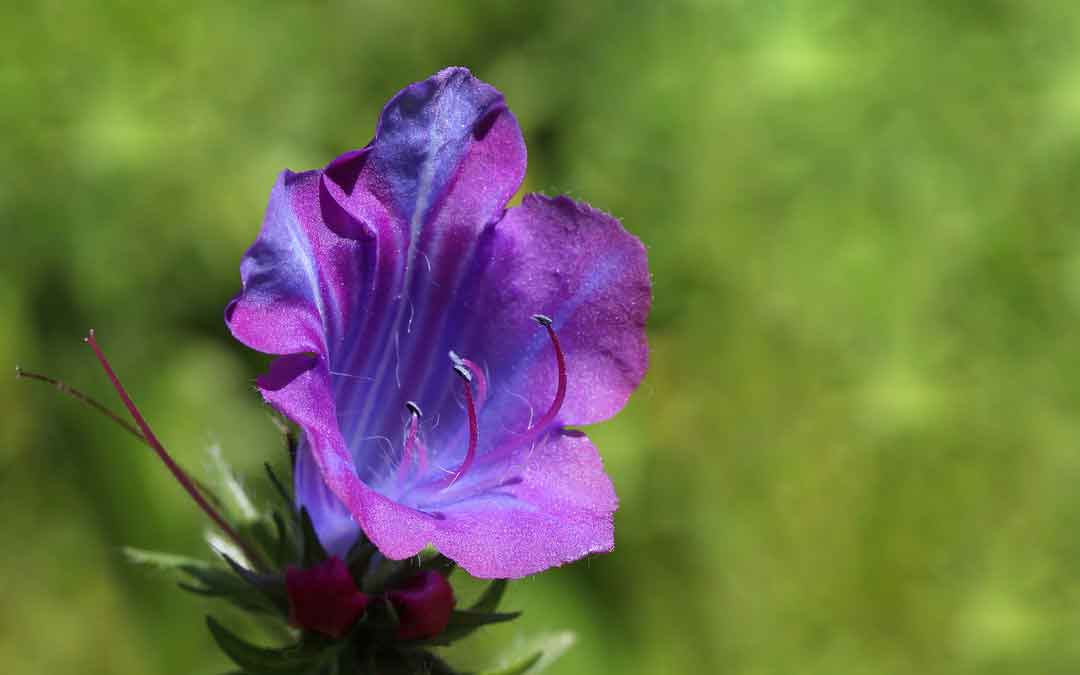 At its most basic a weed is simply a plant in the wrong place.

There’s nothing inherently wrong with the plants we call weeds, it’s just they have been introduced and are impacting what you’re trying to cultivate in your garden or farm, or they have invaded bushland and are out competing local native plants.

Plants that become weeds usually reproduce easily, either by seed, tubers, bulbs or by forming roots where their stems touch the ground. Many thrive in disturbed environments and can cope with really tough conditions.

In your garden, weeds might be fairly innocuous things like chickweed, dandelions and milk thistles (all of which you can eat) which can be annoying, but don’t cause much real harm when they stay in your garden. Sometimes it’s things like nasturtiums from the vegie patch that self-seed beyond where you want them, but can easily be cut back and brought under control.

Some weeds are not just invasive, they are extremely destructive. On farms, weeds like the yellow flowering but thorny Gorse (which spreads so rapidly it reduces grazing land in a short time) and beautiful purple-flowering Paterson’s curse (which is poisonous to grazing stock) cost huge amounts of money, effort and time to control. Usually when they do control weeds, farmers are primarily doing it to maintain the land so they can continue to generate income.

In bushland and waterways, generally weeds aren’t as easy to control or readily dealt with. They can invade quickly over vast and remote areas spread by birds, animals, water and wind. Oftentimes land owners and managers, both public and private, can’t spend the amounts of time and money needed to control them.

Some of the worst weeds we have in Australia are garden escapees. Many were brought to Australia for their suitability to our climate and have thrived so much they have outcompeted our local native flora.

Boneseed is one example of a pretty yellow flowering garden plant gone rogue. Originally from South Africa, it was so suited to our conditions it has become a noxious weed (declared under legislation). One of the reasons it so nasty is that each mature plant can produce an estimated 50,000 seeds that remain viable in the soil for 10 years. It thrives after fire or other land disturbances, and quickly chokes out indigenous vegetation.

Not all weeds are from overseas, some are Australian natives that have become weedy in ecosystems they have been introduced to. The very pretty Cootamundra Wattle (Acacia baileyana) and the heavenly fragrant Sweet Pittosporum (Pittosporum undulatum) are two examples of lovely native plants that have unfortunately become weeds in Melbourne bushland. Sweet Pittosporum seeds prolifically and new plants establish rapidly. It quickly shades out everything beneath it and then drops chemical-containing leaves that stop other plants growing underneath them. This leads to a dramatically changed landscape. It throws the delicately poised ecosystem out of balance and amongst other things, deprives native animals of their plant food sources.

It might surprise some Australians to know that some of our native plants are also weeds in other parts of the world. Tasmania’s floral emblem, the Blue Gum Eucalypt (Eucalyptus globulus) was taken as seeds to the US (and many other places around the world) in the 19th century as a fast-growing timber and was extensively planted around California for lumber and as windbreaks. However, after planting tens of thousands of them they realised it was lousy for building structures and railways. As we all know, it is extremely well-adapted to surviving fire. They are also so highly flammable that they are nicknamed ‘gasoline plants’ by some firefighters in California which is one of the most fire-prone regions of the world. There is still a lot of controversy about how to manage the large mature and weedy eucalypts in some parts of California.